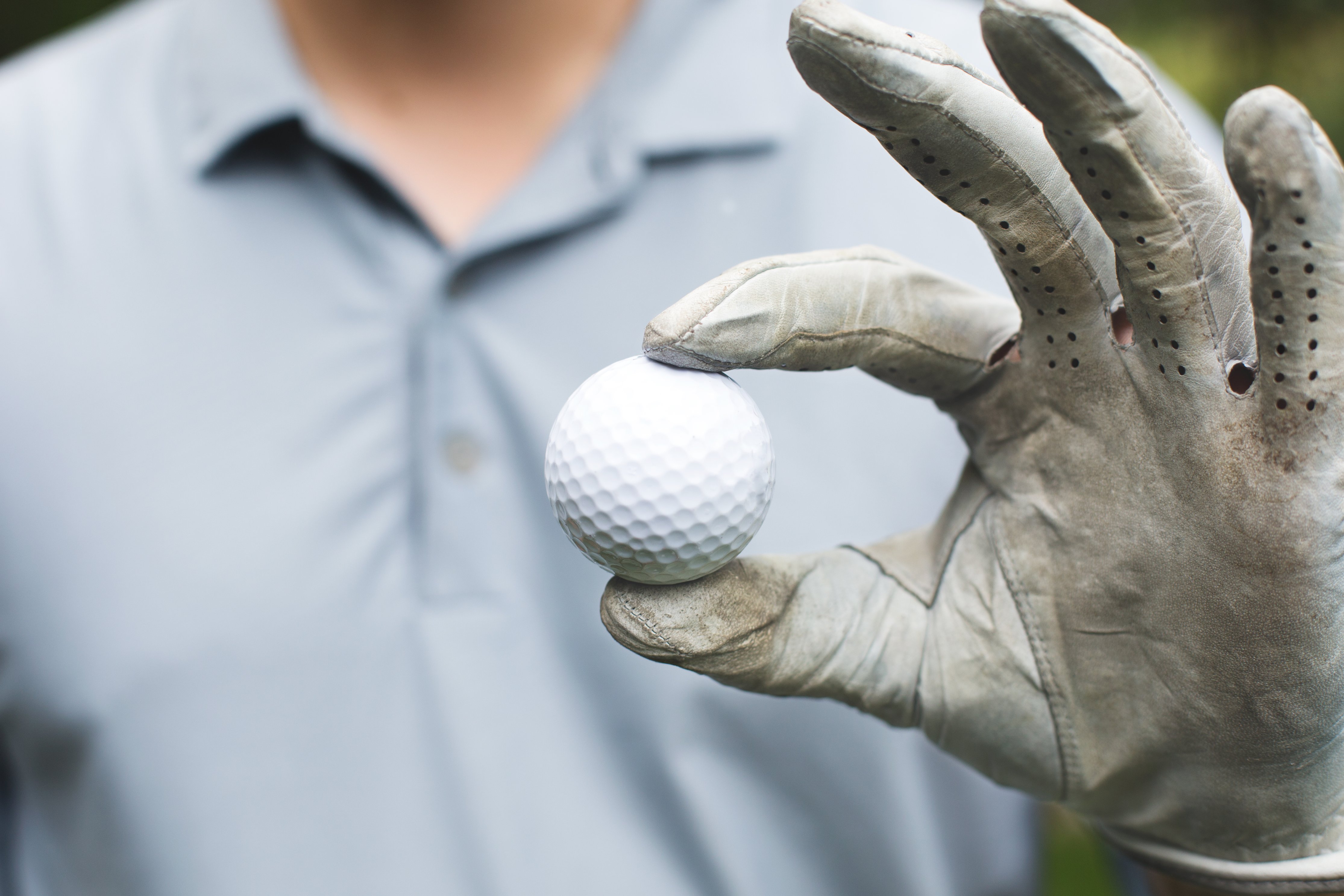 The city of Johns Creek is consistently recognized as one of the most affluent golf communities in the Metro Atlanta area because of its seven champion 18-hole golf courses. Offering over 50,000 yards of golf and recognized by both the U.S. Golf Association and Professional Golfers Association, these private and public courses offer year round golfing because of our mild climate.

Johns Creek has hosted many championships over the years, including the 1976 US Open Championship, the 1981, 2001 and 2011 PGA Championship, the 1990 US Women’s Open, the Champions Tour Nationwide Championship from 1991-1994 and the U.S. Amateur in 2014. These courses were designed by some of the sport’s best, which include Robert Trent Jones, Jack Nicklaus, Arnold Palmer, Rees Jones, Thomas Fazio, Joe Lee and Arthur Hills.

The popularity and prestige of these courses consistently produces nationally ranked top area junior golfers from men’s and women’s golf teams at each of the four area high schools in Johns Creek. With the help of the City of Johns Creek, we’ve brought you a breakdown of each golf course located within the city. Call us today for a private VIP home tour within and around these luxurious communities.

Country Club of the South (private)

Founded in 1987, the Country Club of the South is a 900-acre, gated residential community with an 18-hole championship course originally designed by Jack Nicklaus. Its 18-hole championship course is 6,950 yards, par 72. Of all the Jack Nicklaus golf courses in Georgia, the Country Club of the South presents one of the most challenging layouts.

Founded in 1973, the Rivermont Golf and Country Club's 18-hole course is 6,767 yards, par 72. Originally designed by Joe Lee, the course saw a $3.6 million renovation in 2007 by Michael Riley and offers a relaxed, family friendly retreat from the busyness of Atlanta.

Founded in 1990, River Pines is nestled along the Chattahoochee River, and features one 18-hole championship course and one nine-hole, par 3 course. Designed by Denis Griffiths, the 18-hole course is 6,002 yards, par 70. Mike Perpich, a Golf Magazine "Top 100 Instructor," is based at River Pines.

Founded in 1989 and completely renovated in 1999, St. Ives Country Club is a gated residential community with an 18-hole championship course. Designed by Thomas Fazio, ASGCA, the course is 6,932 yards, par 72.

Founded in 1866, the Standard Club is the oldest golf club in Atlanta. It moved to its present location in Johns Creek in 1987. Its 18-hole championship course (7,075 yards, par 72) was originally designed by Arthur Hills and redesigned in 2005 by Michael Riley. In addition to the golf course, the Standard Club offers a 125,000 sq. foot clubhouse that features 4 indoor air-conditioned tennis courts, 8 outdoor clay courts, 4 outdoor hard courts, a state of the art fitness center, pool complex, racquetball and basketball courts.