Top things to know before Moving from California to Atlanta 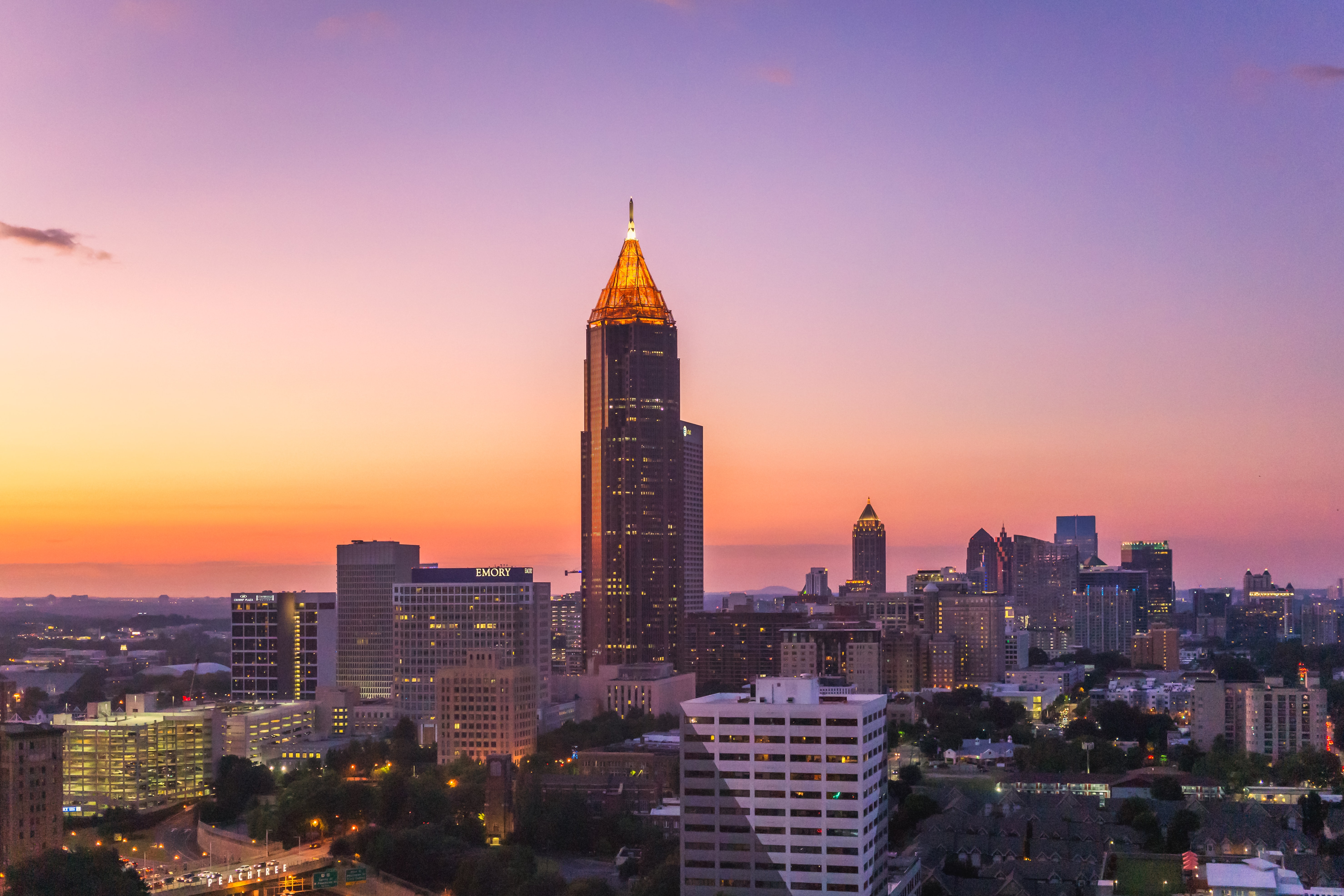 Atlanta is known for its affordable real estate market and booming, stable economy with many businesses calling Atlanta home including 16 Fortune 500 companies which include The Home Depot, The Coca-Cola Company, UPS, and Delta Airlines just to name a few. It also boasts jobs across a variety of industries including healthcare, restaurants, hospitality, technology, and entertainment. And with mild weather year-round there’s lots to do in the community from hiking, parks, enjoying the many lakes to taking a day trip to one of Georgia’s quaint towns or visit an adjacent state. The state of Georgia borders Tennessee, Alabama, North and South Carolina and Florida.

Atlanta is known for unique shopping experiences from boutiques, to outlet malls to high-end shopping locations it has something for everyone. There are several mixed-use gathering places Avalon and Halcyon with curated shops, restaurants, creative loft offices, modern hotel rooms, beautiful residences to buy or lease, and a common green area at the center. All of it seamlessly integrated and thoughtfully designed to complement the surroundings, allowing community and connections to happen naturally. On any given day there are farmer’s markets throughout different communities in Atlanta where you can purchase fresh flowers, fruit, or delicious homemade food items. You’ll find you feel right at home, all while exploring areas of Atlanta and maybe even meeting new people along the way.

The Hartsfield-Jackson Airport is the busiest airport in America with hundreds of non-stop flights. Hartsfield-Jackson earned the title of world's busiest airport after it saw more than 107 million passengers in 2018. That's nearly 300,000 passengers going through the airport every day. For comparison, the busiest theme park in the world, Disney World's Magic Kingdom, sees less than a fifth of that attendance every day. A fun fact…Hartsfield-Jackson is located on an abandoned racetrack once known as the Atlanta Speedway. A whopping 63,000 people work at the Atlanta airport, including airline, ground transportation, concessionaire, security, federal government, City of Atlanta and airport tenant employees, making the airport Georgia's largest employer. There are 6 Starbucks coffee shops in the airport so if you're catching a flight in Atlanta, you'll have six opportunities to visit your favorite coffee chain.

Atlanta is known for its mild climate, although it does experience all four seasons it is mild in comparison to other areas of the country. Summers in Atlanta tend to be humid, but there have also been days in December that were warm enough to go without bundling up. Sometimes called Hotlanta because it can be toasty in the summers however, coming from California one thing you’ll appreciate is the affordable utilities and the ability to run your air conditioning as needed.

Families moving to Atlanta and looking for a good education will be happy to know that the school systems in Atlanta have received high ranks. Niche published a list of Best Public Schools in 2015, Atlanta schools were at the top and in 2020 Niche named Forsyth county one of the best counties to live in in America, largely based on the school system.

Well you take the good with the bad and unfortunately Atlanta is known for traffic congestion. As with any major city there are certain times of the day when traffic congestion is at its height, so it’s recommended to adjust work schedules accordingly. There is public transportation on the MARTA system which helps alleviate traffic congestion closer into the city. Atlanta is a progressive area so many companies have gone to remote working some or all of the week which keeps many drivers off of the roads during peak times. Native Atlantans tend to think the traffic is bad because they’ve never experienced California traffic or majorly congested traffic in other cities on a day-to-day basis. 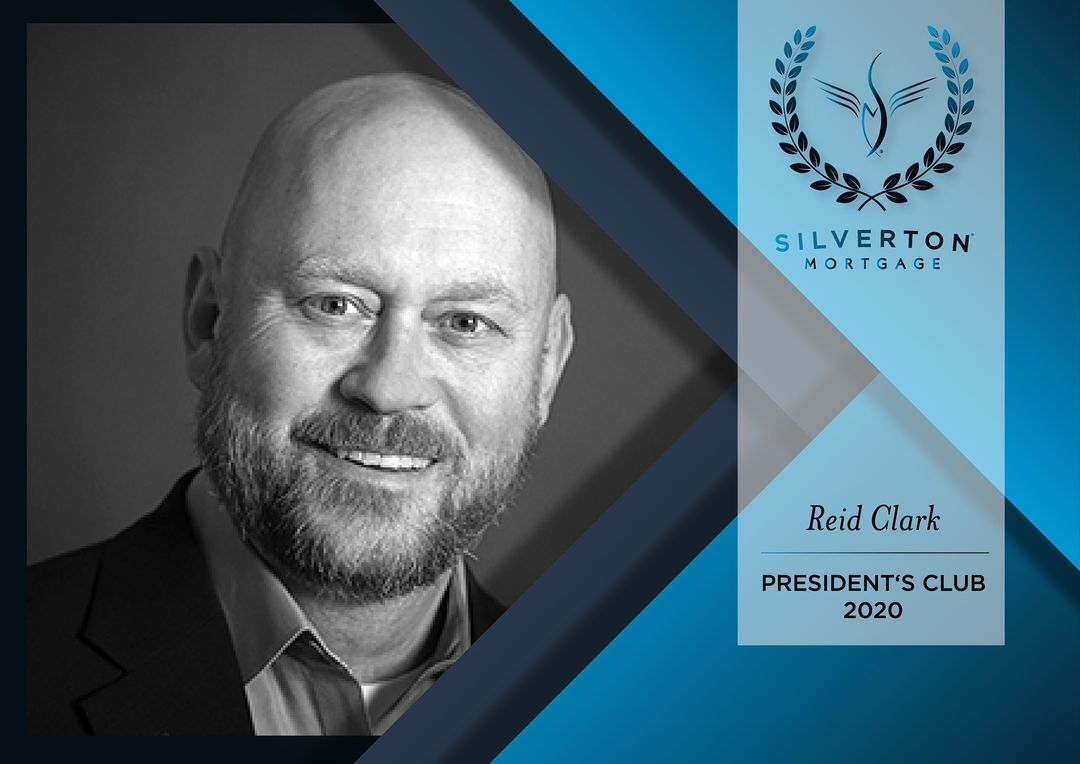